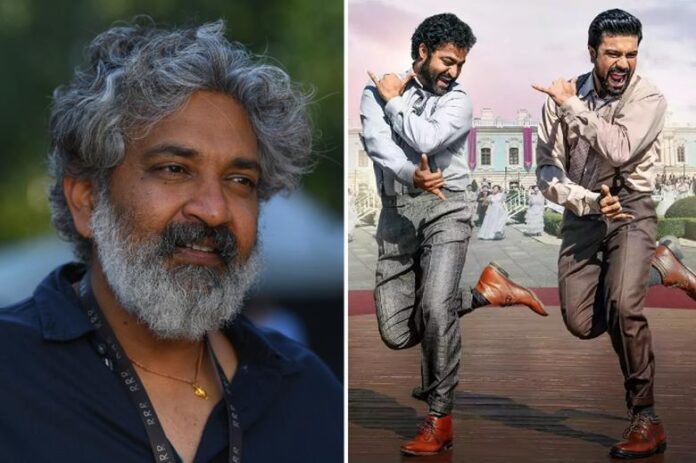 Ever since the announcement of RRR there has been constant debates, mutual trolling and a competitive environment between NTR and Ram Charan fans. Both are indulged in comparisons and each statement from the movie’s team or from other celebrities are put under magnifying lens, and they are become a source for conflicts.

Recent statement made by Rajamouli is creating yet another rift between these fan bases.

NTR and Charan are one of the finest dancers of tollywood. They both did a marvelous job in Natu Natu song of RRR. When there was a discussion about the song in an interactive session in the West, Rajamouli had said that Jr NTR is known to be a terrific dancer who hardly needs any practice beforehand.

He went on to say that NTR had to practice for Natu Natu only to match with Charan’s timing, else he wouldn’t need any sort of practice.

These statements were taken out of context by both fans, and NTR fans are celebrating it as a sign of dominance. They are claiming that NTR is a better dancer according to Rajamouli. On the other hand, Charan fans are defending their hero’s dancing abilities.

These online fistfights are nothing new between these two. Every element of the movie is scanned and being used to elevate their hero and troll the other hero by the fans. We hope this bad trend is put to end, especially when there is every chance for a sequel.

It’s not at all right on the part of fans to twist each and every statement and make it a controversy. RRR is celebrated every corner around the world. They should feel happy and proud about it. Indulging in silly fights all the time won’t do any good for them.