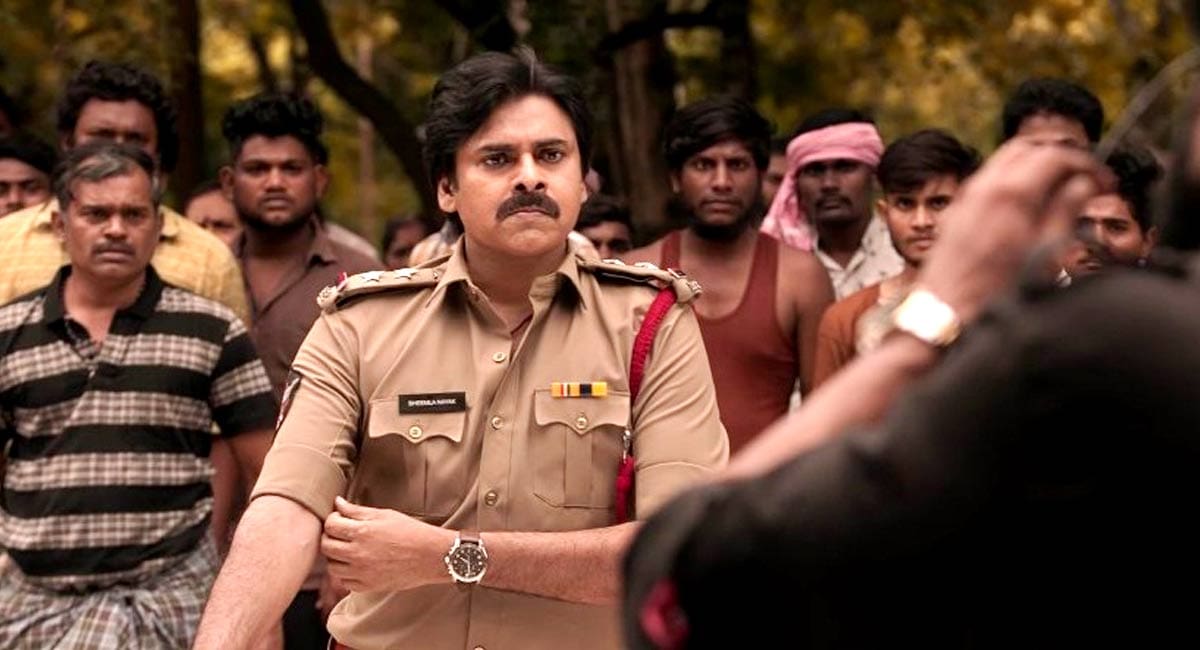 Pawan Kalyan’s Bheemla Nayak released amidst massive anticipation and fans’ excitement on February 25th. Staying true to the buzz, this action entertainer had a solid opening and an excellent first weekend. This was followed by the Shivaratri holiday where the film continued its good performance.

Ceeded, in particular, is a huge loss region for this Pawan Kalyan and Rana starrer. Overall, Powerstar’s hunt for massive commercial success continues. Pawan Kalyan’s ferocious performance and Rana’s terrific screen presence along with Thaman’s superb music were the highlights of the film.

Bheemla Nayak Hindi version was scheduled to release simultaneously on 25th February. This was later postponed to March 1st week. The makers had also released posters and trailers of the Hindi version. However, now it appears that this may be pushed further as there are no promotions happening at all. With Radhe Shyam releasing on 11th March and RRR releasing on 25th March, it looks like Hindi version of Bheemla will have to wait.