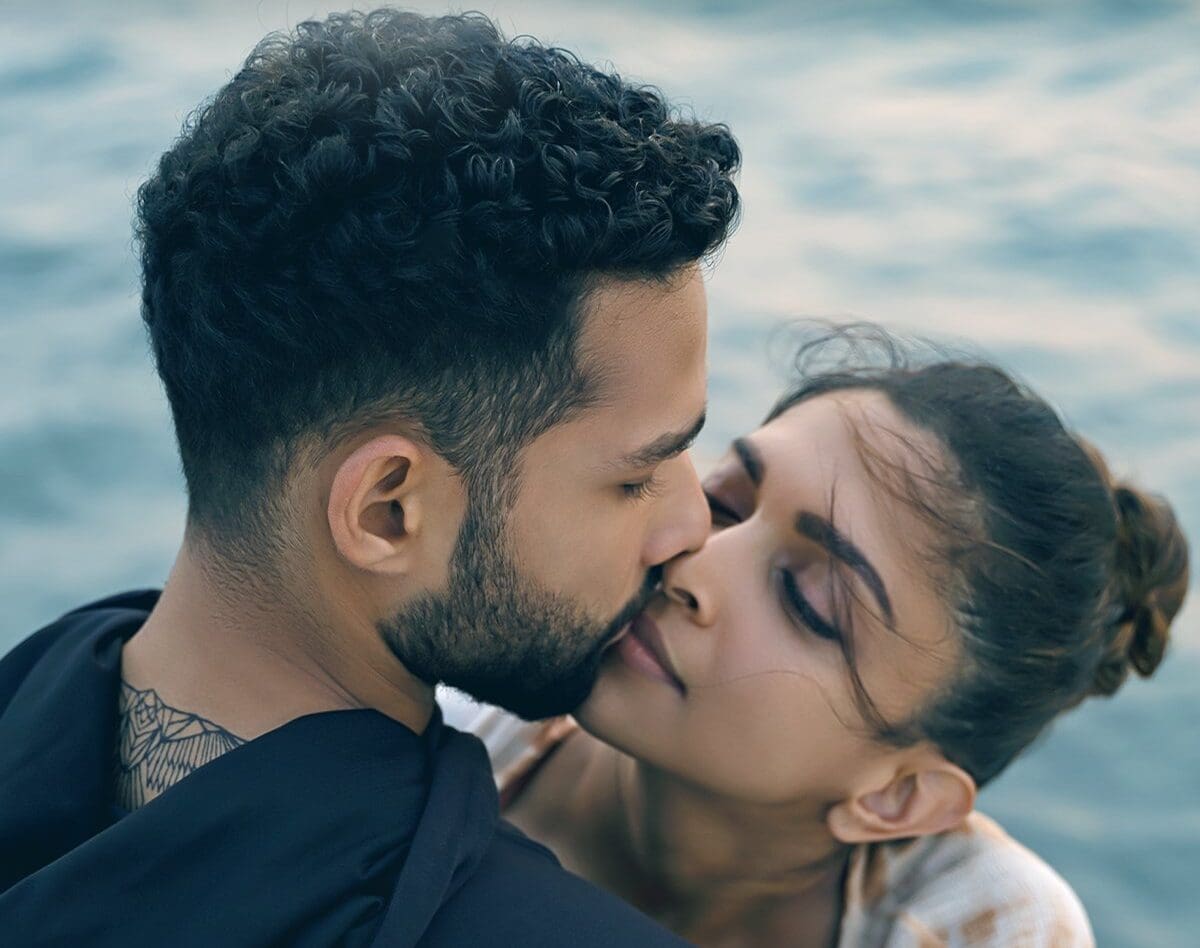 Story: Alisha (Deepika Padukone) and Karan (Dhairya Karwa) are in a live-in relationship and after many years they meet Alisha’s cousin Tia (Ananya Panday) and her ultra-rich boyfriend Zain (Siddhant Chaturvedi). The two couples go on a trip to Alibaug and there, certain unexpected developments take place and slowly their hormones start getting the better of Tia and Zain. What trouble did this lead to and how did they come through it forms the rest of the story.

Performances: Deepika Padukone deserves major credit in this film. She plays a complex role and her character undergoes so much trauma that it feels scary to even think of her situation. She played this role in a genuinely impressive way. After Deepika, it’s Siddhant Chaturvedi who leaves a strong mark. His character is supposed to not evoke any kind of sympathy from us and his performance has ensured that it was achieved. Naseeruddin Shah and Rajat Kapoor shine in small yet important roles. Ananya Pandey was decent and definitely didn’t give a chance to be written off. Dhairya Karwa did his bit.

Analysis: On paper, Gehraiyaan definitely feels like a strong idea with so many themes touched and many multilayered characters in play. While translating the idea into a film, Shakun Batra has definitely succeeded to an extent. One main reason why the film stood strong from the start is because of the way the mood is built and the atmosphere is created. The main credit goes to the cinematography for this. Music too complimented the film and the ‘Doobey’ song is icing on the cake. The film is all pleasant at first and begins like a typical urban romantic drama and slowly transcends into darker areas. The tone and intensity are well maintained amidst all this and because of that, the last 30-40 minutes work really well in the film when it’s slowly turning into some kind of a crime drama or romantic thriller. All said, there are still some issues with the film like the plot holes, dragged portions in a couple of areas, mediocre dialogues and the limited appeal of the overall film but the curiosity factor in the film mostly helped the film in overcoming these hiccups. The ending is a surprise and gives rise to many questions.

Logical loopholes during some key moments

Verdict: Gehraiyaan is a strong attempt in the urban romantic drama genre and is supported well by good performers and a director with conviction. Definitely a decent watch but not everyone’s cup of tea.