HomeMovie NewsNTR to Ram Charan - Will RC16 be a costly Miss...
Movie News

NTR to Ram Charan – Will RC16 be a costly Miss for NTR? 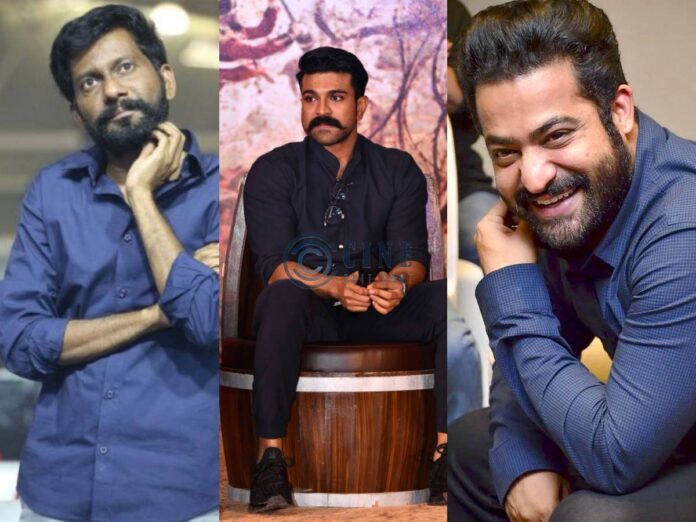 Young tiger NTR was engaging with Buchi Babu for a movie with sports backdrop in a raw rustic mass genre. However, the movie took forever to get started. Buchi Babu was kept in waiting as NTR was busy with RRR. After RRR, he hasn’t given green signal for him.

This led to Mega Power Star Charan taking over the subject, and now he will be doing his 16th movie with Buchi Babu.

It is known that Buchi Babu was the assistant director of Sukumar and worked for Rangasthalam, his inputs have worked in favor of that movie. His first movie Uppena has got great response at the box office and critics also appreciated the film.

His ability to blend romance, music, mass elements is commendable. Hence, the expectations were high on his next film.

NTR fans are a bit disappointed as they thought that this movie would’ve been a perfect pan India movie for their favorite hero with all the elements that please both Telugu states. As their hero hasn’t done such a type of movie, they were eager to see him in the rural avatar.

We have to wait and watch whether NTR made a wise decision or not. NTR’s decisions in the past have been wise enough as he avoided flops like Naa peru Surya Naa Illu India, Srinivasa Kalynam.

Meanwhile the film in the combination of Ram Charan and Buchi Babu was officially announced today. Ram Charan took his official Twitter account to post the news, and he seemed very excited about this collaboration with the young director. We sincerely wish RC16 to become a big Blockbuster.