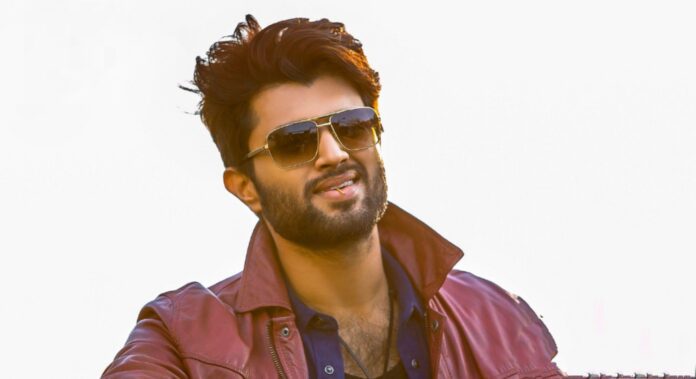 Vijay Devarakonda has seen the worst disaster in his career with Liger. But the debacle hasn’t stopped him. The Tollywood Liger Vijay hasn’t stopped roaring.

Generally stars tend to avoid media and become meek after a failure. Some go off to foreign countries and stay away from social media. Mahesh Babu and Ram Charan said that they won’t come out of room for days if their movies are flopped.

Unlike others, Vijay Devarakonda has always maintained a special attitude off-screen. Such mindset and behavior brought him fans as well as haters. Fans feel that this fearless attitude is admirable but others feel that he is overconfident.

In a recent media outing, Vijay Devarakonda made an interesting comment. According to Vijay, many asked him about his comeback but he responded to them saying that he has always been there, hence the possibility of comeback doesn’t even arise.

As said above, this statement and tone of it is being enjoyed by his fans and haters are saying that still he hasn’t learned to behave politely. Vijay should score a hit first and talk then, they said.

This typical flamboyant attitude was appreciated by maverick director Rgv also. However he also felt that hindi audiences might not have liked this attitude in comparison to humble stars like Jr Ntr, Charan etc.

Rgv also felt that this might be the reason for Liger flop. But it is always good to see stars being confident no matter their box office performance.