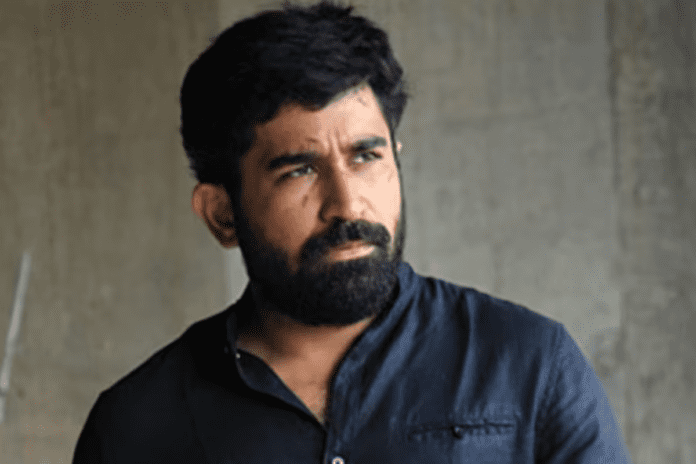 Vijay Antony has updated fans he suffered an injury on the sets of Pichaikkaran 2 Shoot in Malaysia. The actor shared he faced jaw and nose injuries and for that, he had to undergo major surgery. The actor says he is doing fine as of now. Vijay Antony Hospitalized After Meeting With an Accident While Shooting for Pichaikkaran 2.

A few days ago, audience and fans were shocked to hear news about Vijay Antony meeting with an accident during the shooting of Pichaikkaran 2 in Malaysia. Several speculations did the rounds on social media ever since a few sources confirmed the news.

He has posted a picture of his thumb and has tweeted that he underwent a major jaw and nose surgery and that he is excited to interact with everyone. He thanked his fans and well-wishers for their prayers and concerns.

Tamil actor-music director Vijay Antony was injured on the sets of his upcoming film Pichaikkaran 2 while shooting action scenes in Malaysia’s Kuala Lumpur. He was later rushed to the hospital, and while his fans were worried about him, film producer Dhananjayan had issued an update stating that there was nothing to worry about Antony’s health and added that the Salim actor was now stable.

Fans will be delighted to know that Vijay Antony is safe, and they will be eager to talk to him as he promised them.