The recent acts of Balakrishna prove that Unstoppable is completely scripted 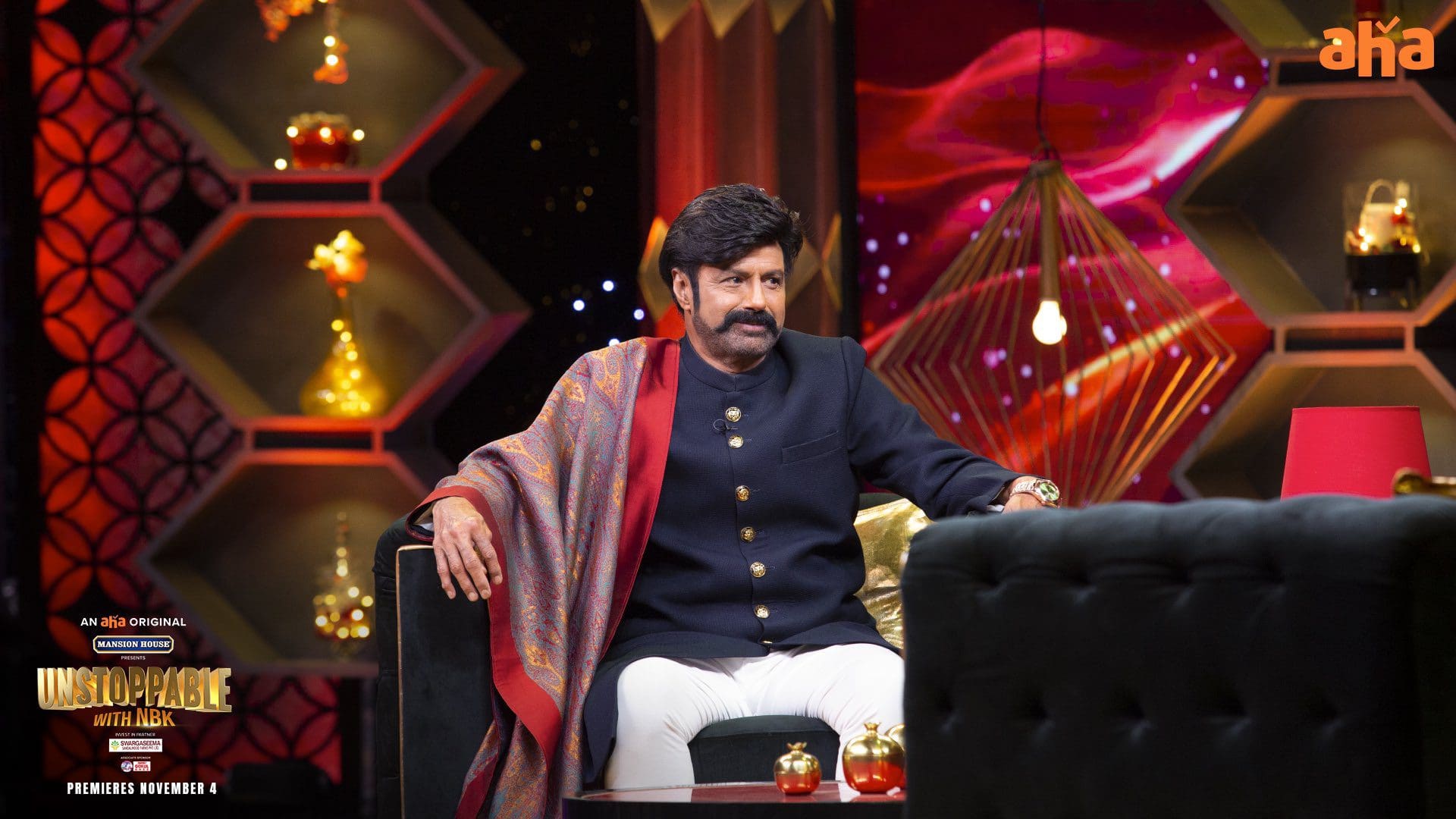 Balakrishna, over the years, has been known for his aggressive and erratic off-screen behaviour. The senior actor has been in controversies a number of times for using unparliamentary language along with occasional disrespectful statements made on his co-actors and industry colleagues.

His violent outbursts and manhandling in public settings have often attracted flak from all sections. Despite being a public representative, Balayya was quite casual about his off-screen behaviour and while many fans termed it childishness, others felt the actor needed a serious image makeover.

This all changed when the audience got to see a new Balayya in the Aha talk show Unstoppable. Everyone loved the candid and fun-loving side of Balayya and that was the main reason for the show’s success. Balakrishna’s camaraderie with his industry colleagues and joyful and energetic approach to younger heroes and heroines who came on the show won everyone’s hearts. The show gave a great boost to the public perception of Balayya.

However, it now appears that the original Balayya has still not vanished and the Unstoppable show was just a scripted act. The veteran actor’s recent statements during Veera Simha Reddy success event gave rise to unwarranted controversies. Many are blaming the actor’s careless attitude for it.