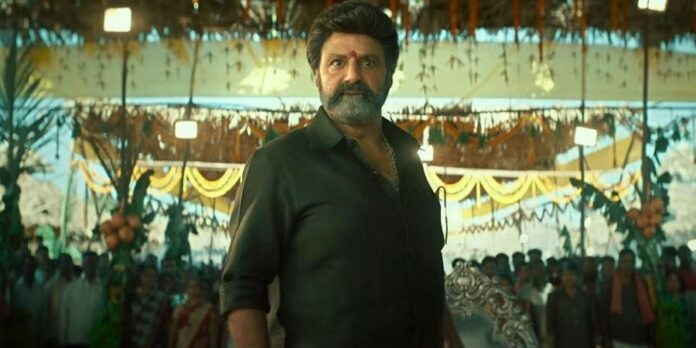 4 Biggies has released for this Sankranthi/Pongal and all 4 Films have performed well at the box office. As per the Collections, Waltair veerayya took the lead in Telugu, whereas Varisu did the same in Tamil. But if we consider the performance, then there is no one can match Balakrishna’s screen presence, Swag and performance.

He mesmerized in Veera Simha Reddy role, and we can say it’s his career best makeover for him. Only his looks, Screen presence and performance are the reason for the movie to perform at box office which covered all the other flaws in the story.

The other 3 films Heroes did their best to the characters, but Balakrishna has dominated with his unmatchable swag and powerful dialogue delivery.

Veera Simha Reddy had an excellent 1st week run in Telugu States by collecting a share of 56Crs. The film is all set to achieve the breakeven mark by 2nd weekend. Theatrical rights of the film are valued at 74.7Crs and the film has collected 65.04Crs worldwide.

From Akhanda Balakrishna is enjoying the best phase of his career. Until then, his box office stamina was inconsistent, but one film changed everything. Now his latest film Veera Simha Reddy numbers are the biggest proof for this, with mixed talk the movie has delivered the career best numbers for Balakrishna with help of his screen presence and performance.