HomeMovie NewsStar Heroes Are Playing With Crores Of Money By Continuously Changing Their...
Movie News 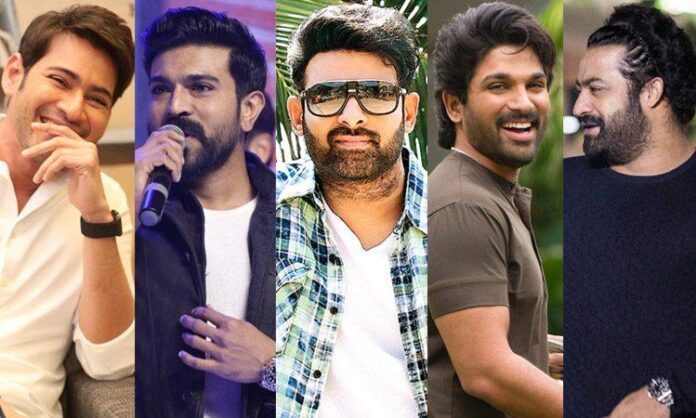 Off late in the Telugu Film Industry, many of the star heroes are continuously canceling or delaying their projects. This in turn in means that the producers of such projects are undergoing massive losses.

No one forces a hero to commit to a project. The actor is always free to demand the full script or even a full hearing/narration before okaying the project. Once the hero commits to the film, the producer immediately starts working on the film by paying advances to the cast and the crew by taking loans from financiers.

After all of this is done, the heroes then demand a change in the script and continuously delay the film. This puts a heavy burden on the producers who are losing crores of money due to interests. The question is, why does the hero not ask such questions before accepting the film?

It seems unfair to question a director after agreeing to do the film. Once you commit to the film, there should be no second questions. While some heroes are reducing their remunerations to help out the producers, the star heroes are asking for record remunerations even after delaying the shoot. Excluding Prabhas, Allu Arjun, Mahesh Babu, Pawan Kalyan, Ram Charan, and Jr.NTR are guilty of such actions.