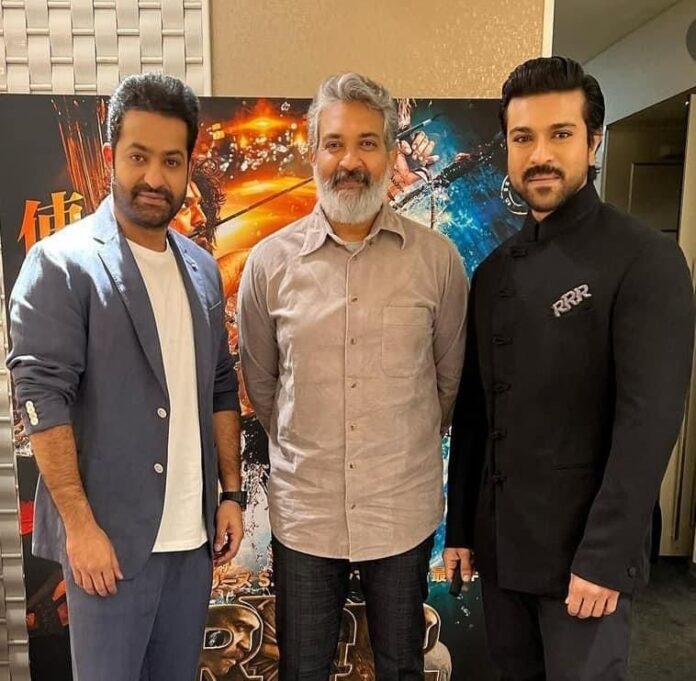 RRR’s release in Japan has been a massive success and further pushed the movie’s global recognition. The film has now entered the fourth week of trending in the top 10 movies in Japan. In addition, RRR has already emerged as the second most successful Indian movie in Japan.

RRR has now become the fastest Indian film to reach ¥300m mark in japan. It has collected ¥305.5m in 34 days. The top 3 grossers in Japan are as follows

Interestingly, the film collected more on its 38th Day than it did on its opening day. RRR got off to a dull start when it was released in Japan last month. But after that, the film has only seen terrific occupancies and massive collections all over Japan.

The film was widely promoted in the country and Jr NTR, Ram Charan, and SS Rajamouli were present during the Japanese premieres and attended several events.

See also  Sukumar in plans for "Rangasthalam 2" with Ramcharan ?

RRR collected over 1200 crores at the worldwide box office in its initial run during ints release in March and now the film is continuing where it stopped its record-breaking journey.