Kerala exhibitors banned Avatar2 due to percentage issues on collections 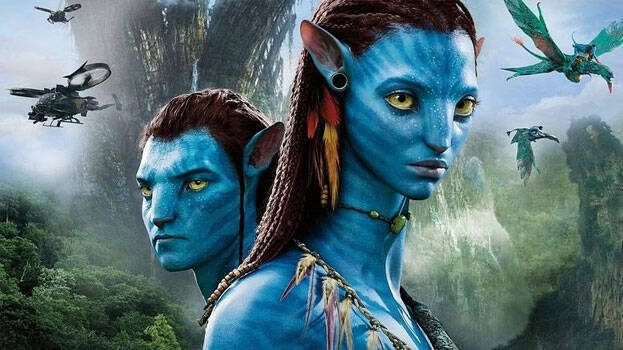 Kerala’s exhibitors vs Avatar2 is the growing controversy now. Revenue sharing percentage is the bone of contention between these two. Disney is expecting 60% of the net income from theater owners.

However, exhibitors aren’t ready for that causing an issue that may lead to abandoning of this crazy movie by Kerala exhibitors. Film exhibitors United organization of Kerala is against this imposition of high percentage on exhibitors. For them, 55% of revenue share is the maximum they can afford.

However, other conditions like screening the movie for minimum of two weeks no matter the response for the movie is also not acceptable for exhibitors.

The movie might not get released if there is no agreement between both the parties. Both are firmly adhering to their own decisions. Avatar2 might be losing a potential market if they can’t strike a deal with the exhibitors.

The movie is on massive demand all over the world and this is making Disney to dictate terms in the market. As a consequence, the prices are becoming a burden for the common man, reeling under inflation. In some areas like Bengaluru, the minimum cost of a multiplex ticket is around 600₹.

We hope the pricing decisions are made in order to make it affordable for more audiences than to squeeze maximum from a small section of audiences.