HomeMovie NewsAdivi Sesh’s Hit2 is set to take a big start at the...
Movie News 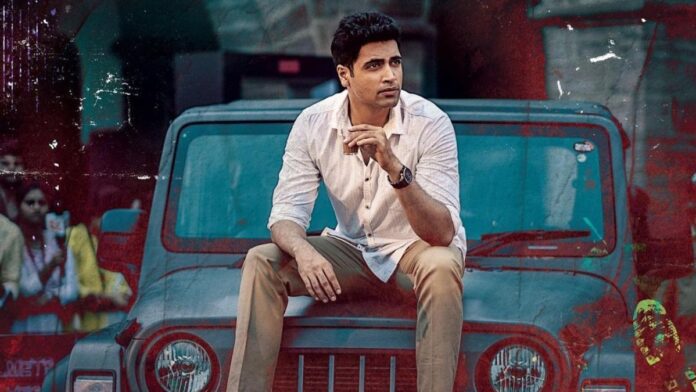 It has been quite some time since a big Telugu movie has released. After such gap Hit 2 is releasing on December 2nd. This is a sequel to the successful Hit movie starring Adivi Sesh with the same director at the helm.

The bookings are too good for this movie and the collections look promising on day 1 of the movie. There is quite some buzz for the movie because of the trailer. It has every element audiences want in a whodunit thriller.

There is a tough, confident cop challenged by an intelligent criminal with psychopathic characteristics. The trailer and the confidence the team has shown in the pre-release event might have moved audiences Towards the theaters.

Movie is presented by Nani under Wall poster cinema and directed by Sailesh Kolanu. It is rare that Adivi Sesh is doing a movie with a script from outside.

There are possible extensions to this movie as well. The universe will only be growing according to the director. We hope this second film in the series becomes a massive hit and paves way for the subsequent movies to follow.