Actress Trisha is ruling the Kollywood now with big projects 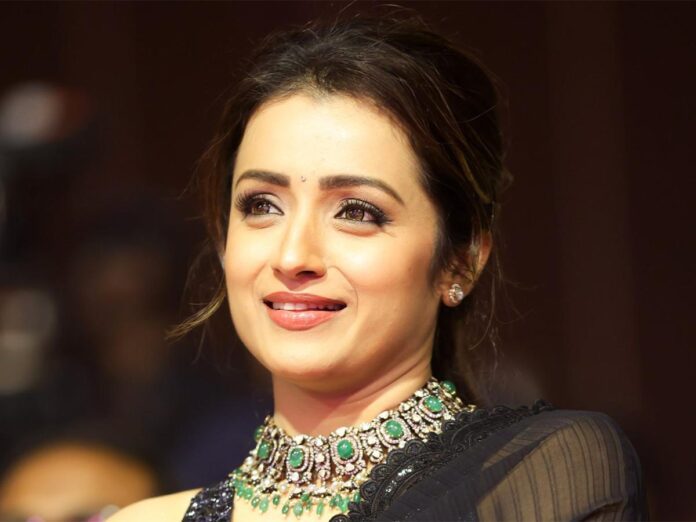 Trisha is one of the wonderful actresses south Indian film industry has ever had. She isn’t just a pretty face, but also has immense acting abilities. Though she wasn’t getting good roles for quite some time, Ponniyin Selvan has changed her fate completely. Now her hands are full of crazy offers.

With her commanding performance and stunning beauty, she mesmerized audiences with her role in PS-1. Many got to know her value after this. Before this movie, she had to do the lot of silly flicks that are not worth her stature.

Thankfully, Trisha is back to her league of big films. She has been offered roles in two biggest superstars of Tamil cinema.

According to sources, she has been roped in Thalapathy Vijay’s 67th movie to be started. Ajith movie with Vignesh Shivan will also have her as the leading actress. These new offers are making Trisha fans happy, as she is getting her glory back. This says that form is temporary and class is permanent.

It is being said that the Ajith – Vignesh Shivan’s film deals with a food chain where Ajith plays as an organic farmer from the southern districts of Tamil Nadu, who fights for a cause of supplying healthy foods to people.

Meanwhile, Trisha is not only getting massive films, she also has signed her first web series, which has been titled ‘Brinda’. The show, which will stream on Sony LIV, will be directed by Surya Vangala. ‘Brinda’ will be made in Telugu and is likely to be dubbed into other languages.