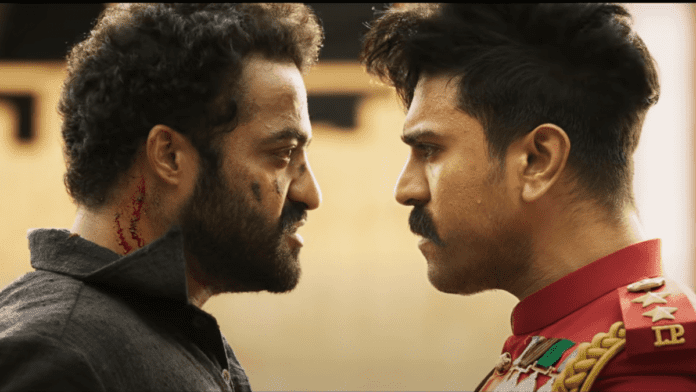 Mega fans and NTR fans are having a continuous fight since the RRR movie’s release. Both the fan bases are hellbent to prove that their Hero is the main lead, other hero’s contribution is less in the film’s success.

RRR made Telugu and Indian Cinema proud as Naatu Naatu, the chart buster song which turned into a talk of the town since a few days worldwide and had audiences across nations grooving to its beat, continues its winning rampage with an Oscar nomination in the category of Best Original Song.

Both fan groups are trending multiple hashtags in social media with trolling each other without realizing that they’re demeaning their heroes’ efforts and RRR film’s international reach. Instead of being happy that their favorite heroes have received so much goodwill from RRR, they’re indulging in silly fan wars.