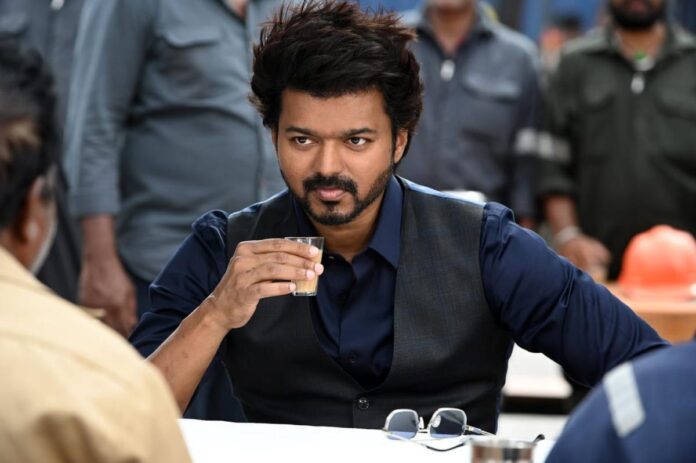 The action entertainer directed by Vamshi Paidipaly did well in Tamil and Hindi despite of late release in North. The film has now crossed the 200Cr mark in 1st week itself. Vijay now holds the record number of 200Cr grossers in South India. Mersal, Sarkar, Bigil, Master, and Beast all his recent films crossed the 200Cr mark.

Varisu has collected more than Rs 90Cr in Tamil Nadu and all over India it has collected close 140Cr gross and the overseas collection stands at Rs 65Cr gross.

Disclaimer: The box office figures are compiled from various sources. The figures can be approximate and TrackTollywood does not make any claims about the authenticity of the data. However they are adequately indicative of the box-office performance of the film(s).