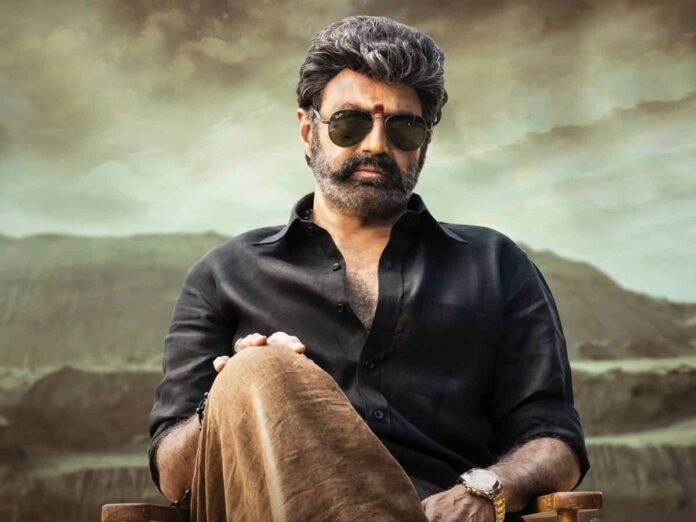 Balakrishna’s Veera Simha Reddy failed to continue the good run after the festival days and even on the weekend, the film failed to show the required jump in collections. Now after the weekend the film has completely crashed and many of the theaters reported deficits yesterday.

Seeing the fall in the numbers, trade circles opine that the movie has almost ended up its run at the box office. However, it got benefitted because of the big opening day and festival days have also helped the film.

Balakrishna’s Veera Simha Reddy was released for this Sankranti and opened to mixed reviews and public talk. Despite this, the film performed well, especially overseas, and had an excellent opening weekend.

Post the initial week, the film has slowed down, with scattered occupancies all over. Compared to other Sankranti-released Waltair Veerayya, this Balayya film is now inching ahead pretty slowly.

The film already made Rs 100 crore gross, but it appears that its theatrical run is now on the decline. Veera Simha Reddy has collected over 71 crores of a worldwide share for 11 days at the box office.