SSMB28 producer denies the rumors and confirms the music director 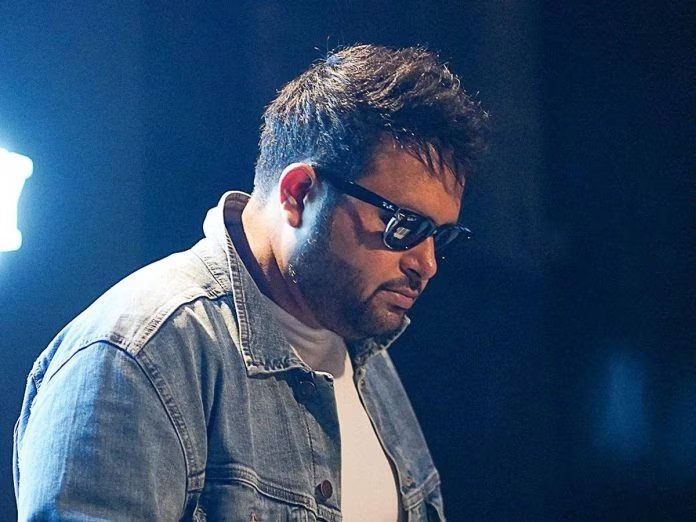 “SSMB28”, the movie which brought the iconic collaboration of Superstar Mahesh Babu and Trivikram for the third time, was recently launched. Thaman’s name was announced as the music director, and two songs were also said to be finalized.

However, after that, there have been reports that Mahesh Babu wishes to make a change in the music department. These reports shocked the movie-goers, as Trivikram has a fantastic working relationship with Thaman, and all the previous movies in their combination have become extremely successful.

Naga Vamshi the producer of SSMB28 has ended all the rumors regarding the music director of superstar Mahesh Babu’s 28th movie. His one tweet has silenced all rumors. The tweet reinstates that SS Thaman would be scoring music for the movie.

This prestigious project will be an action entertainer under the direction of Trivikram. Trivikram has been sticking to Thaman for his directorial and also suggesting him to Harika Hasini banner movies.

The production house and the team are confident about the music for this movie. As said above, Initially some rumors were circulating regarding Mahesh Babu is not keen to work with Thaman.

Another rumor in circulation was that Anirudh will be composing, as both director and hero want some change. But these rumors were put to end by Naga Vamshi in a very graceful manner in a birthday tweet wishing Thaman.

Rumors regarding the dissatisfaction of Mahesh Babu over the writing of Trivikram are fast circulating in the industry. We hope the movie progress would give answers to them.