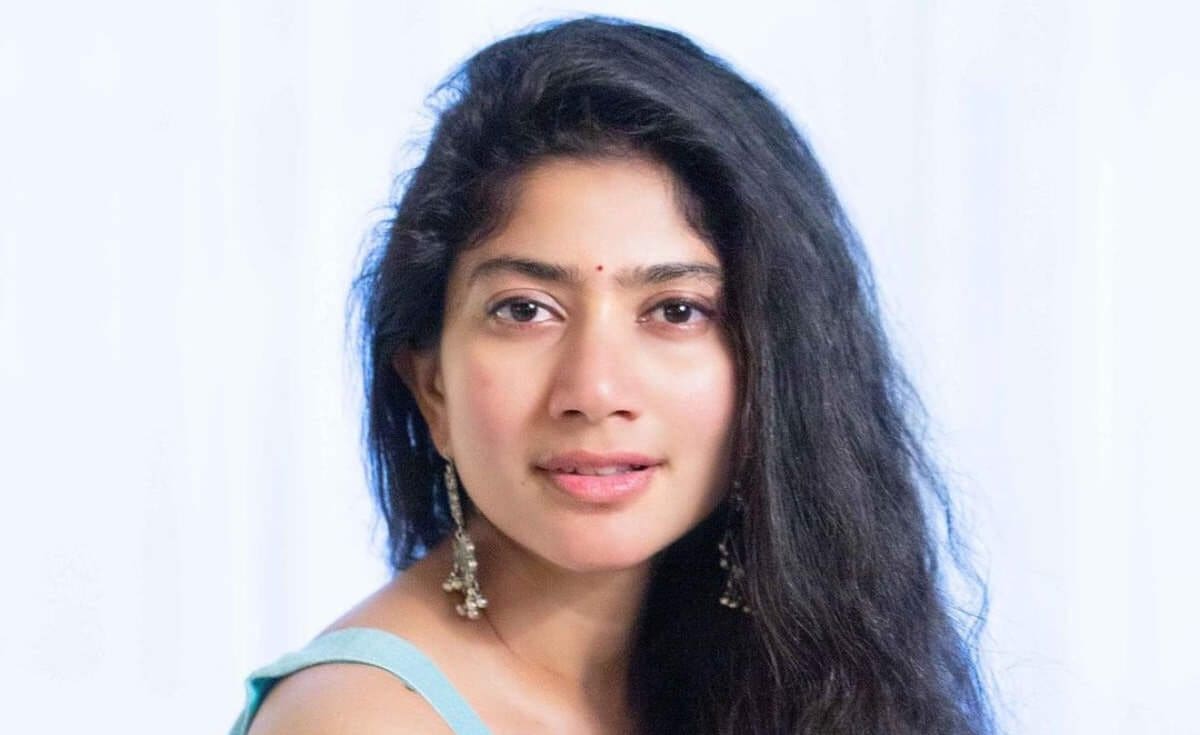 Sai Pallavi’s Gargi has been winning appreciation from all sections ever since it was released on Sony Liv. The film had a theatrical release on July 15th and got the film as well as the actress great critical acclaim. However, it failed to set the box-office on fire and was released pretty soon on OTT.

Gargi is a multilingual legal drama that was released in Tamil, Telugu, and Kannada. Interestingly, the actress did her own dubbing for all versions and many critics have termed this film as her best performance from her till now.

Kaali Venkat also starred in a key role in this film directed by Gautham Ramachandran. Sai Pallavi’s Gargi has been produced by Blacky, Genie & My Left Foot Productions. Suriya presented this film in Tamil and many audience and critics are predicting even a national award for the film.

Sai Pallavi will be next seen alongside Siva Karthikeyan which will be bankrolled by Kamal Haasan Productions. The film will be jointly bankrolled by Sony Pictures. The movie was announced last year and is one of the most anticipated movies of the year. Rajkumar Periyasamy will direct this project and the rest of the cast and crew details will be out soon.