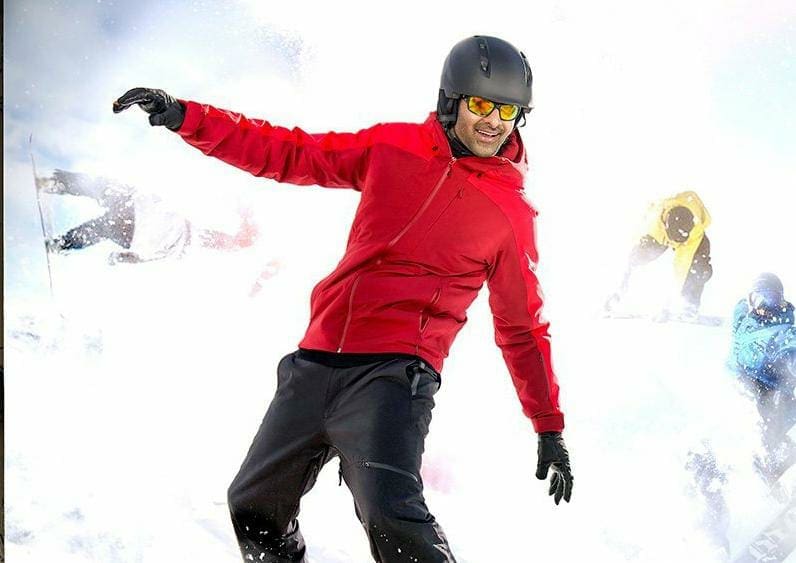 With its release date arriving soon, Radhe Shyam has amped up their promotions. The team has released songs which garnered accolades from the audience all over. Now the next song is on its way. This song will be released in total five languages altogether.

The teaser of this song has been released today and song will be out on December 16th. In song teaser, we can see Prabhas roaming around and having a slice of his life.

In a recent interview, Director Radha has said that the movie will have different background scores in Telugu and Hindi. Film is customized according to the Hindi Audience there.

Radhe Shyam is a love story directed by Radha Krishna and presented by UV Krishnam Raju. Vamshi, Pramod and Prasadh U are co-producing this movie under UV creations along with Bhushan Kumar and T series. Prabhas and Pooja Hegde are the main leads. Most of this movie has been shot in Europe and it has got some fantastic visuals all along.