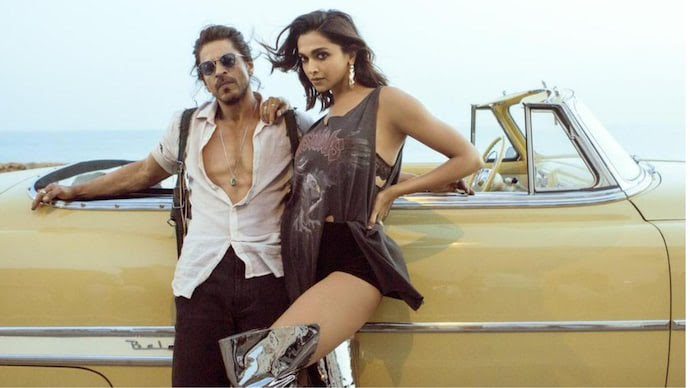 Shahrukh Khan’s Pathaan, directed by Siddharth Anand and produced by Yash Raj Films, is estimated to gross more than Rs 300 crore worldwide in its first five days of release. Trade circles are expecting the film to gross higher than Rs 200 crore in India by January 30.

Pathaan is a proper big budget action film in Bollywood after war. Hrithik Roshan’s War was the biggest Bollywood opener at that time. Finally, after 3 years Pathaan is on track to break the record of War at the box office.

KGF 2 was the film that filled the action film void between these 3 years and opened bigger than war. The film also grossed more than Bollywood’s biggest grosser, Dangal. KGF 2 also had the advantage of being a sequel.

Now if we observe all the above-mentioned film’s it is clear that Bollywood audience are loving the big scale action films. Looks like with Pathaan’s success, we will see many more action films from Bollywood in the near future.

Coming to the overseas collections, Pathaan has taken a bumper opening there as well. In Australia, it has reportedly made $600,000 already! In North America, according to the trade circles, the numbers stand at $813K from 547 locations as of 8:45AM PST. The film is expected to hit a collection of US $1 million on day one in North America. Overall, Pathaan film enjoyed an outstanding opening despite being a mid-week release.