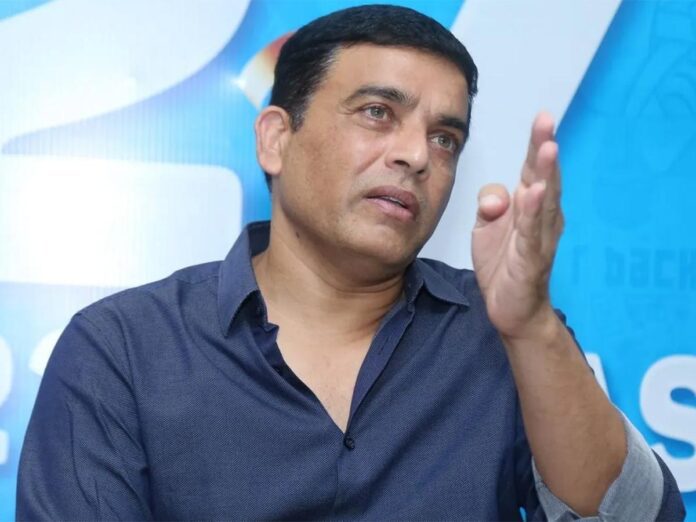 Internet never forgets, netizens remember everything and recollect when necessary, hence contradictory statements and actions can never escape from criticism. Dil Raju is facing similar criticism and trolling for comments made in the past.

During 2019 Sankranthi, Telugu version of Petta was one of the contenders in Sankranthi race. Distributor of Telugu dubbing of Petta made remarks on Dil Raju that he wasn’t giving enough theaters even for a legend like Rajinikanth.

However, times have changed. Dil Raju is now in the receiving end, he is now Producing Varisu which has a telugu version called Varasudu starring Thalapathy Vijay. It is known that Dil Raju will hold good number of attractive screens for his movie in Sankranthi race despite there are other biggies like Waltair Veerayya and Veera Simha Reddy.

Dil Raju is now getting backlash for the comments made during Petta release. Netizens are pointing out the double standards and blaming the Star Producer for being discriminative of others movies but favouring his own movies.

They are feeling that different rules apply to different movies based on their market capabilities. Not only in war but also in Telugu industry, the might will always be right.

Those who are financially strong with maximum control over theaters dictate terms and write rules for others to follow. It is the small Producers and Distributors who have to suffer for the arbitrary rules.