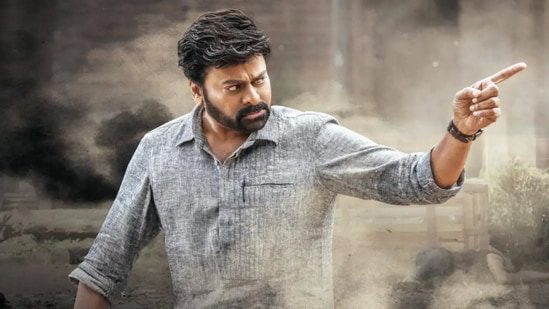 Megastar Chiranjeevi’s Godfather was released amidst decent hype and opened to poor collections at the box office and continued to maintain the same poor run. Despite the positive talk, the movie suffered to attract audiences into the theatres.

While many called it Chiranjeevi’s comeback film, the theatrical numbers beg to differ. We can only hope that his upcoming films have a lot more to offer.

The remake of Lucifer, Godfather is now finally streaming on OTT. The film did not have a lot of takers in theaters but it might do well on OTT because of the curiosity of the Telugu audiences.

See also  Does Chiranjeevi still live in the ’90s?

It is now streaming on Netflix in both Telugu and Hindi. While the Telugu version still performed okay, it is the Hindi version that was disastrous. Even though it had Salman Khan, it couldn’t compete with the movies released around that time.

Godfather also stars Satyadev, Nayanthara, Brahmaji and a bunch of other actors. Mohan Raja is the director of the movie and Thaman S is the music director. Konidela Productions have bankrolled the project.