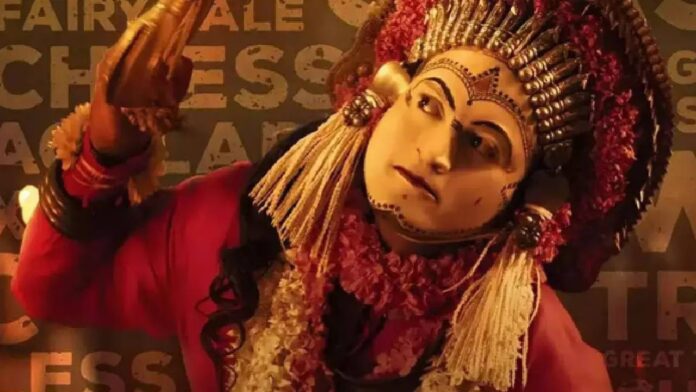 Kantara, the most popular pan India blockbuster in the recent times has started streaming in OTT from yesterday in all languages, audience who have enjoyed it like anything in the theaters were eagerly waiting for its OTT release, and they showed their enthusiasm in social media too by asking questions about the same.

Seeing all the hype, everyone expected Kantara to have the same kind of impact in the OTT release as in the theaters.

But Surprisingly, many of the audience have felt that the film was overrated. One of the main reasons for the disappointment of the audience was Varaha roopam song, which comes at the end of the movie.

See also  Kantara is still minting crores of money, Makers should not release the movie in OTT at least for one month

After an ultimate climax fight, Varaha Roopam song took the movie to next level and made the audience leave the theaters with an astonishing feeling.

But due to the legal issues, the song got replaced with another song when it was released on Amazon Prime Video, that was not received well by the audience.

Even in theater audience has felt that the movie was too good only at climax and the opening 20 minutes, apart from that the movie is very ordinary. The sensational climax has changed everything which is missing in OTT release.

Rishab Shetty has acted and directed Kantara which has turned out to be a phenomenal hit across India. It narrates the story of a demigod (Bhoota) who trades forest land to the tribe’s people with a king in 1870 in exchange for happiness. Years later, when the king’s son grows greedy and wants the land back, he dies due to the wrath of Bhoota. It has earned Rs 400 crore gross at the worldwide box office.