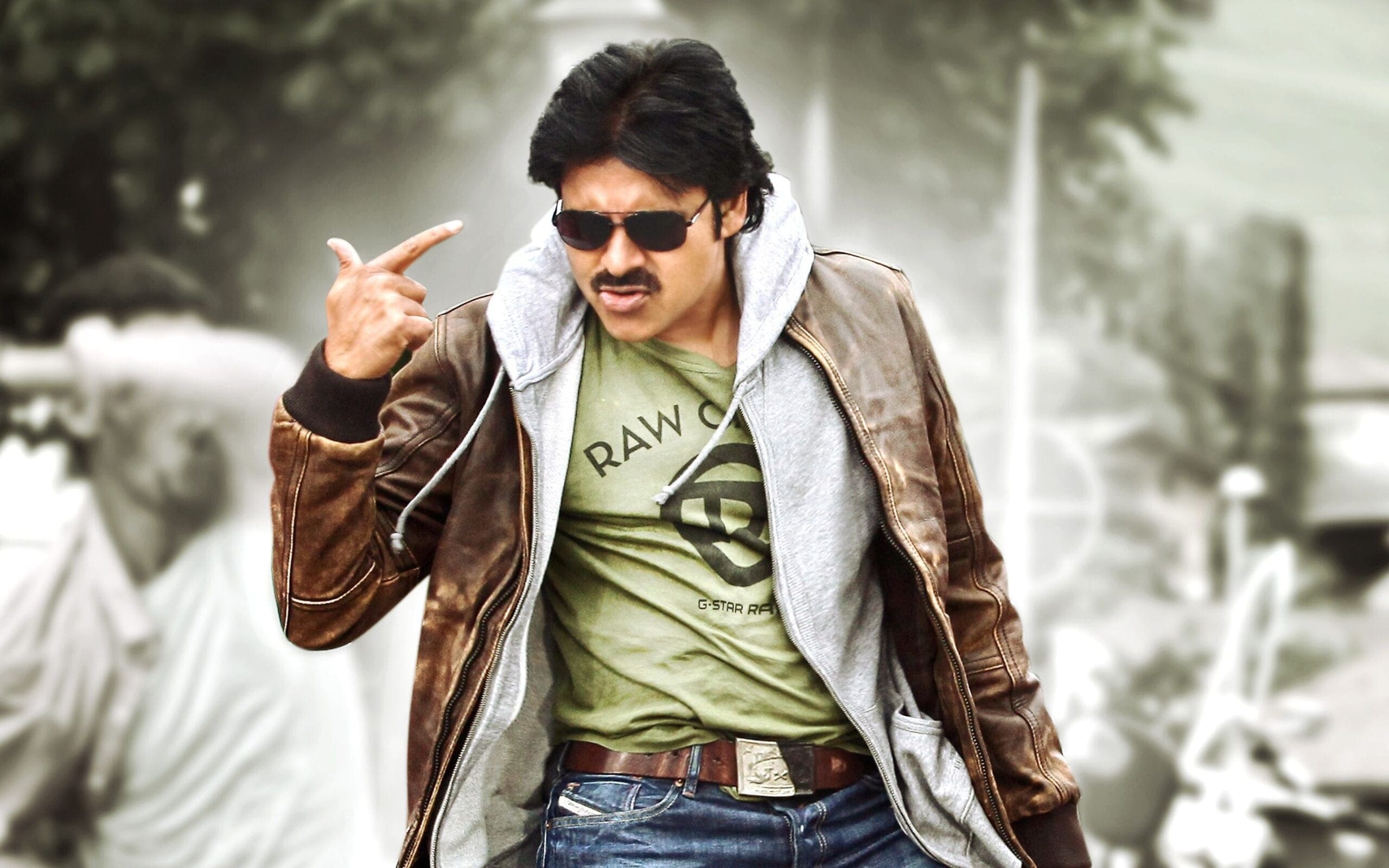 Pawan Kalyan’s Attarintiki Daaredi holds an extremely special place in every fan’s heart. The film shattered a number of box-office records and showed the world what happens when Power Star goes out with an out-and-out commercial flick. Pawan Kalyan’s box-office pull and opening day records need no further introduction but with Attarintiki Daaredi, he proved why he is one of the biggest stars we’ve ever had.

The expectations on Attarintiki Daaredi skyrocketed right from the day of the announcement. Even though the title wasn’t ‘massy’ enough as the fans would have liked, everyone knew that they are in for something special. While Pawan Kalyan and Trivikram’s previous film Jalsa was not as big a success as fans would have expected, it definitely gave them the Power Star of olden days- the funky yet intense one. The same was expected from this combo this time as well in a much grander scale

The songs by Devi Sri Prasad were an instant chartbuster. Each and every song of the album was loved and industry was waiting with bated breath for the release.

And then, tragedy struck. Just days before the release, the movie was leaked leaving producer BVSN Prasad and fans worried big time. The film which had riled up massive expectations was in the danger of being another average fare. The film’s release was immediately preponed and it released worldwide on 27th September 2013. Contrary to everyone’s expectations Pawan Kalyan’s massive pull made people flock to the theatre and the fil registered record breaking opening collections at the box office.

The movie collected a worldwide share of Rs 74.61 crores share worldwide. It set multiple records in various regions and did exceedingly well in Nizam which has been traditionally Power Star’s stronghold. With a collection of Rs 22.85 crores in Nizam alone, the film broke the old records by a massive margin.

Attarintiki Daaredi was an industry hit which not just broke old records, but surpassed them by quite a margin and established Power Star’s supremacy across regions.

Prasad Murella’s cinematography and Devi Sri Prasad’s chartbuster music were the two strong pillars of the film’s success. While Murella’s visuals gave the film a rich look and lively feel, DSP’s songs and BGM elevated the movie’s feel to a whole new level.

The film also had an impressive support cast with Boman Irani, Nadiya, Rao Ramesh, Kota Srinivas Rao, Brahmanandam and MS Narayana who all played their part as per expectations.

Samantha was paired opposite Pawan Kalyan for the first time had not much to do in terms of the performance and Pranitha also had a decent screen time but with little scope for performance.

The film wholly and truly belonged to Pawan Kalyan and Trivikram. The duo took a simple family entertainer and ensured it reaches equally well to the mass and class. Trivikram’s writing as always was impressive and his dialogues in the interval struck a chord with each and every one. It was his impeccable writing and screenplay during the climax which was loved by the audience and critics alike.

Pawan Kalyan was the biggest asset of Attarintiki Daaredi, the film’s teasers, trailers and posters all revolved around him. It was basically Pawan Kalyan who took an ordinary family entertainer and made it an Industry Hit. His performance as Gautham Nanda as well as Siddhu was a delight to watch. Throughout the film, Pawan Kalyan through his mannerisms and intensity breezed through action and comedy scenes. However, it was the emotional Pawan Kalyan in the climax which made a huge difference. The audience witnessed a never before side of him and his earnest performance made the film such a humungous success.