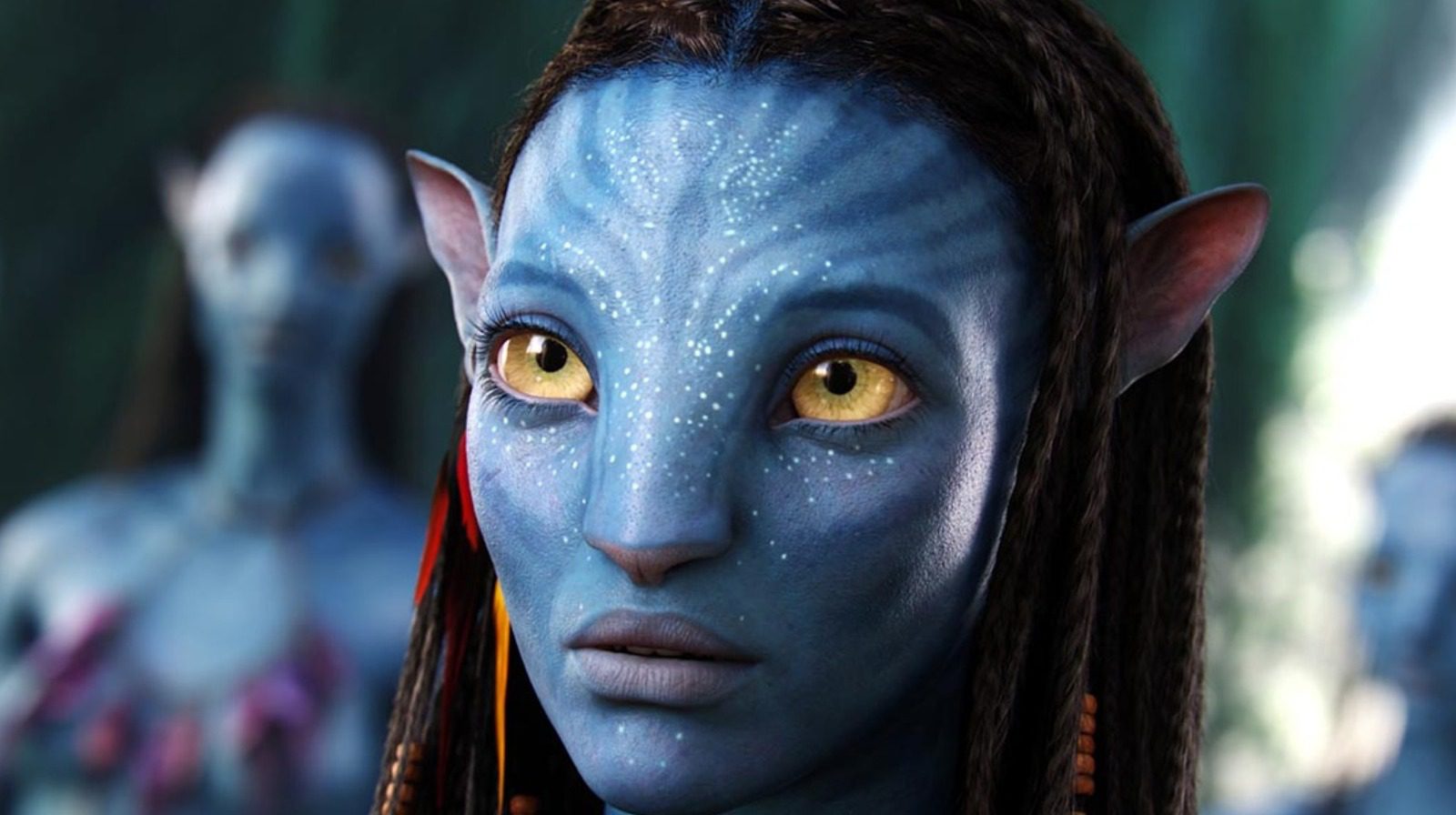 India has welcomed the biggest cinematic spectacle and the movie of the generation Avatar: The Way Of Water with open arms with a bumper advance opening! The visual spectacle of the decade that will bring back families back to theatres with a widespread release in six languages across India (English, Hindi, Tamil, Telugu, Kannada and Malayalam), James Cameron’s magic has already taken over the Indian audiences.

A new benchmark of box office records seems to have taken place. The sequel to ‘Avatar‘ is off to a great start by selling over 15,000 tickets within 3 days of advance openings in premium formats, 45 screens, with still 3 weeks to go for the release! More shows open today across India!

Indicating a promising and fantastic box office in December, the advance booking response has brought immense cheer to Indian theatre owners!As the film gears up for its massive release next month, the early trend in the advance booking showcase an encouraging sign for a big blockbuster anyone can ever witness.

Rajender Singh Jyala, Chief Programming Officer at INOX Leisure Limited, added, “The sequel to Avatar will be a massive family entertainer that people across generations will witness. All our premium format shows across most of the INOX properties have already been sold out, which is excellent news for us. Booking numbers will go up significantly once we open bookings of regular 3D and 2D formats.”

Devang Sampat, CEO Cinepolis says, “When Avatar released 13 years ago, we were mesmerised to see the massive response to the film. It was a blockbuster back then and it still is ruling hearts across moviegoers. Our audiences have always showered great love to larger than life entertainers and within a day only, we have garnered phenomenal response to the film across India. Do watch the film at Cinépolis Real D 3D – worlds best 3D technology.”