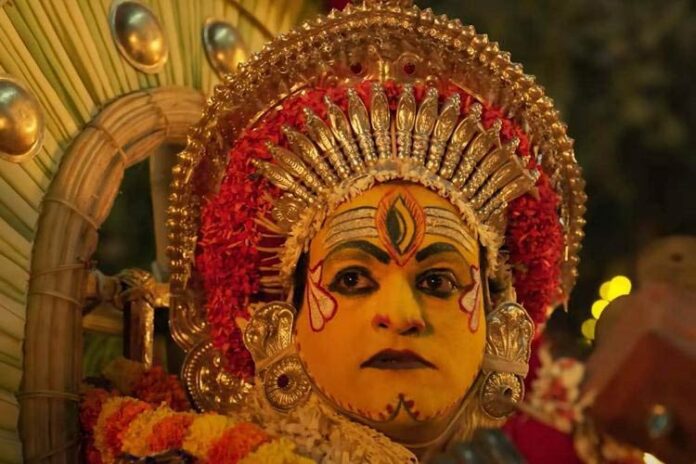 Kantara has got some relief after lot of legal tussles. The movie includes a song called Varaharoopam which got controversial as a band called ‘ThaikkudamBridge’ claimed that their song has been plagiarized. Initially, the song was taken off and now with the new high court orders, the song is being included in the OTT version.

Amazon Prime is the OTT platform for Kantara. Varaharoopam song elevated the film, especially the climax. The song complimented the divine scene involving bhootakola folk art. There were allegations that Thaikkudam Bridge was robbed with Varaharoopam. As the band went to the court, they got favorable ruling and OTT platform also followed the decision.

However, new version has been uploaded and the OTT watchers can enjoy the original movie with the most impactful song. The movie has been incomplete without the varaharoopam songs. The fans of the movie are pleased, and they are celebrating the court decision as a victory.

This isn’t the first time such plagiarism allegations are levied on the songs. Social media is always on toes to compare songs and allege about plagiarism.

Hence, composers are getting new challenges to give fresh songs. Producers also can get rights and use them officially to avoid issues further.

Kantara is a folk thriller with all mass masala elements. It has already grossed 400 crores already across the length and breadth of the country.