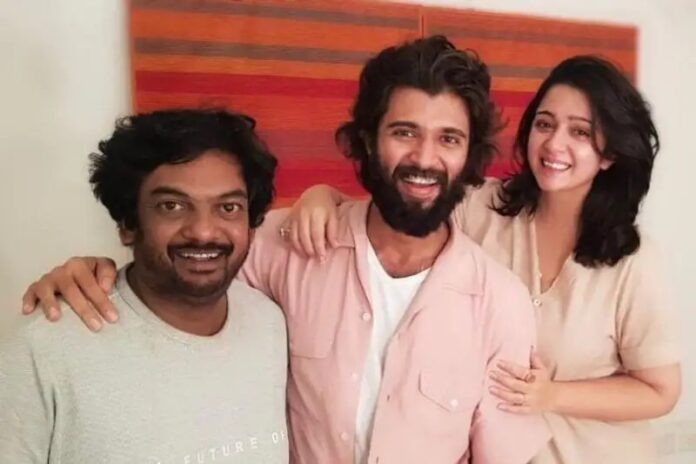 Liger has been a nightmare for everyone involved in the project. The problems of liger are still continuing. The latest buzz is that Enforcement Directorate that investigate economic offenses has focuses on liger team. Director Puri Jagannath and producer Charmee are under interrogation from today’s morning.

ED is investigating the allegations of the production house that politicians have invested money in the project. ED has already served notices to Puri Jagannath 15 days ago. Though nothing substantial has emerged, this might take another few months to know the clear picture.

As we know, Liger is a big disaster that failed to collect even 30% of the business it made. Distributors have also asked for compensation. Amidst all the clamor, this is the new headache for Puri Jagannath. We hope he gets to concentrate on work and regain his lost form.

See also  Chiranjeevi's Godfather to stream on OTT from this date

Ever since the Liger movie was announced in the combination of Puri Jagannath and Vijay Devarakonda, it became a crazy topic for the movie-goers. The posters and promos of the movie, the statements given by Vijay Devarakonda and Charmee about the movie’s box office potential everything became a laughing stuff after the movie got released and became a disaster.

While Vijay Devarakonda is still confused regarding his next movie, Puri Jagannath also didn’t get any chance for his next movie. There were some news that he will once again direct a movie with his Son Akash Puri as main lead, but that didn’t happen.