ED calls Vijay Devarakonda to investigate the investments of Liger 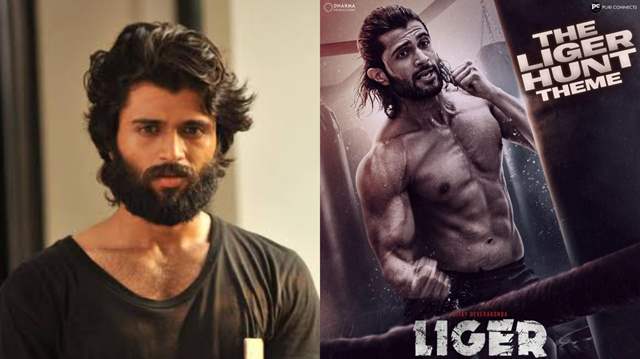 Actor Vijay Deverakonda appeared before the Enforcement Directorate (ED) at their office in Hyderabad for questioning in connection with his recently released movie ‘Liger’.

A top Telangana politician is facing allegations of investing crores of money received from abroad in the movie.

Recently ED summoned actor and producer Charmee Kaur and Director Puri Jagannadh after they have received complaint stating that foreign funding including Hawala money was invested in ‘Liger’ movie.

Charmee Kaur and Puri Jagannadh were questioned by ED few days ago. Today actor Vijay Devarakonda arrived at ED office after being summoned for questioning.

Directed by Puri Jagannadh, the film ‘Liger’ released on on August 25. Made with a budget of a whopping Rs 90 crore, the Ananya Panday-starrer was a disaster despite the hyped-up promotions.

Liger has been a nightmare for everyone involved in the project because of its dismal performance at the box office. As we know, Liger is a big disaster that failed to collect even 30% of the business it made. Distributors have also asked for compensation and the controversy recently created headlines.