A case was filed on Sai Pallavi 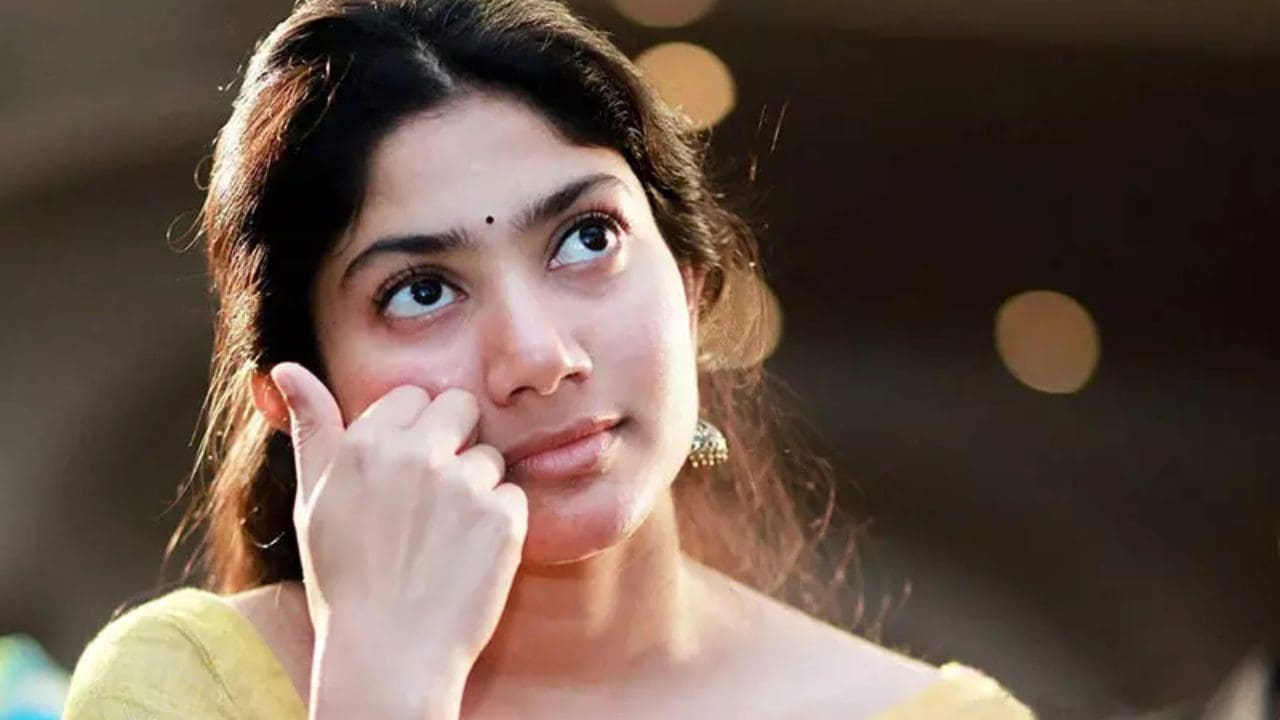 A police case was filed on Sai Pallavi.
Bajrang Dal leaders have lodged a police case against Sai Pallavi. They lodged their complaint at the Hyderabad Sultan Bazar police. The complaint alleges that she misquoted the Kashmir Files movie as well as the remarks she made against the Gorakhshas. They also warn to don’t watch the Virata Parvam movie.

Rana and Sai Pallavi’s latest movie is Virata Parvam. The Natural Queen, which stars along with Daggubati Rana in the film, is set in the backdrop of Naxals. However, Sai Pallavi’s comments in a recent interview as part of the film’s promotions have caused controversy. Many are mistaken about her statements.

Sai Pallavi, who has been busy with Virata Parvam promotions for many days, remarked at a promotional event. She has made some comments in movie promotions linking the massacre of Kashmir Pandits and the Gorakshakas. Sai Pallavi’s comments went viral on social media and became controversial.

The controversy erupted when Sai Pallavi said that, The Kashmir Files movie shows how Kashmir Pandits were killed in the 90s. And In a period of covid time, The cows were being moved one place to another in a vehicle. However its driver was a Muslim, Some beat him and chanted the slogan, Jai Shriram. What is the difference between what happened then and what happened now? we should always be good.

Netizens on social media countered that Sai Pallavi’s comments were not correct and that she should immediately withdraw her comments and even apologize. On the other hand, her film Virata Parvam was released today (June 17).

The film stars Sai Pallavi as the Vennela and Rana as Ravanna. The film was made by Venu Udugula in a Naxalite backdrop. According to the talk so far, it seems that Sai Pallavi’s performance in this movie was superb. It remains to be seen whether the Sai Pallavi controversy will go any further in this case.