Virata Parvam: The Voice of Ravanna is Here 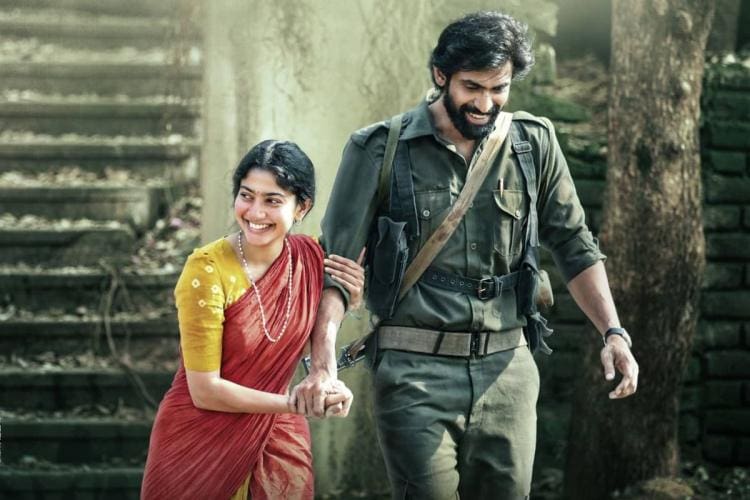 Rana Daggubati is celebrating his birthday today. On this special day, different movie teams he has been working with has been wishing him in different ways. Virata Parvam team has launched a special promo on the ocassion of Rana Birthday.

The promo is named “Voice of Ravanna.” The promo has a background dialogue depicting the rise of Ravanna. Why he has become a Naxalite. While the voice is running in the background, we can see some visuals of Sai Pallavi and Rana. Along with these we can see the struggle of people, the revolt of Ravanna.

Virata Parvam is a movie that is based on Naxalites and their revolution. The movie is starring Rana Daggubati and Sai Pallavi as the lead actors. Posters and songs of the movie has received quite some accolades from people. The trailer of this movie is all set to get released on Sankranti.

It is co-produced by Suresh productions and Sri Lakshmi Venkateswara creations. Venu Udugula is the writer of this story and director as well. There is no clear idea of whether this movie will go to theatrical release or OTT as of now.