The sequel for Suriya’s Jai Bhim is confirmed 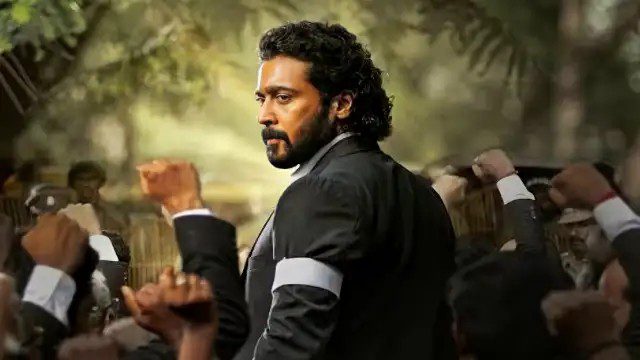 Producer Rajasekar Pandian of 2D Entertainment has confirmed that a sequel to actor Suriya’s much acclaimed film Jai Bhim’s sequel is mostly possible. Confirming that the sequel plan is definitely on, Rajasekar said that the film is currently in the form of an idea, and it will take a lot of time to prepare the script, and it will need a thorough research too before going on to the floors.

Jai Bhim, directed by TJ Gnanavel, is a hard-hitting courtroom drama about the fight for the oppressed and caste-based discrimination. The film featured Suriya in the role of real-life lawyer Chandru, who dedicated his life to fighting for the oppressed without charging a single rupee.

Talking to the media, Rajasekar confirmed that the sequel plan is in the offing,“ Yes, Jai Bhim 2 is definitely happening as I confirmed at the film festival. We (2D Entertainment) are making a film with TJ Gnanavel next – but that is a different script. Once he wraps up this project, we will work on Jai Bhim 2. Currently, Jai Bhim sequel is only in the ideation stage. It requires a lot of preparation and research. And there are plenty of stories about Justice Chandru that need to be told.”

Before this project can go on the floors, director TJ Gnanavel will work for another film for 2D Entertainment. Jai Bhim stars Lijomol Jose, Manikandan, Rajisha Vijayan, Prakash Raj, Rao Ramesh, and others. Jai Bhim had its screening under the Indian Panorama Feature Films section at IFFI 53.

Suriya was last seen playing a cameo in Kamal Haasan’s Vikram, which released earlier this year and grossed over 400 crores worldwide. Recently, Suriya spoke about the possibility of doing a film based on the highly popular character Rolex from Vikram.

Suriya’s cameo as the drug lord Rolex in Vikram was one of the major highlights of the movie though it was for a 1 minute, it was well celebrated by the audience. He said if a separate film on Rolex comes to him, he would certainly do it.