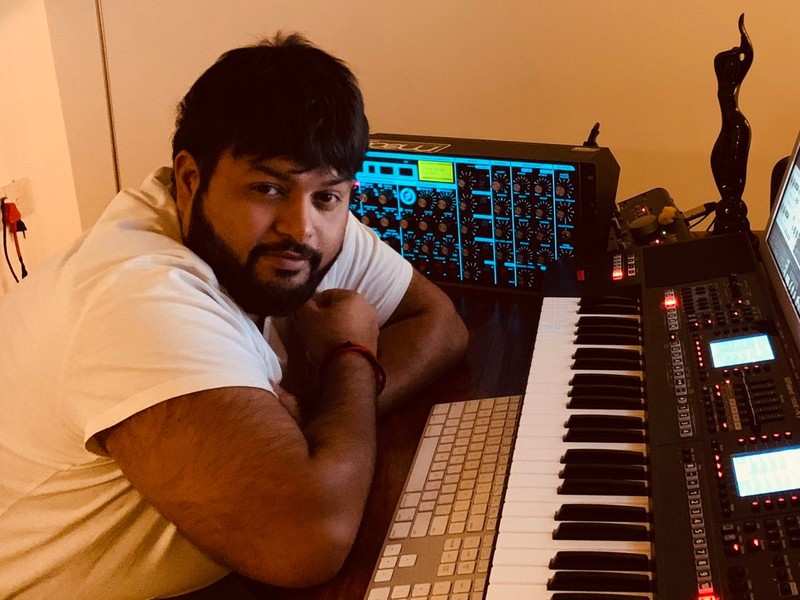 Thaman has earlier composed for Mahesh Babu for Dookudu, Aagadu and Businessman. Hence the expectations are high on this collaboration as well. In a recent Club House session, Thaman revealed some interesting details about Sarkaru Vaari Paata’s progress.

He revealed that he has completed the compositions of 3 songs and only two songs are in balance now. Bothe these songs will be mass numbers. Thaman, who will also be composing music for SSMB28 added that music sittings for the film are yet to begin and that he is really excited to collaborate with Mahesh and Trivikram yet again.

Meanwhile some crucial action scenes have been planned on Mahesh for this upcoming schedule. The makers are leaving no expense for the same. Keerthy Suresh will also be a part of this schedule where some scenes will be shot on her. Mythri Movie Makers are bankrolling Sarkaru Vaari Paata, which is due for release on Sankranti 2022.