SSMB29: S.S Rajamouli talks about his next movie with super star Mahesh 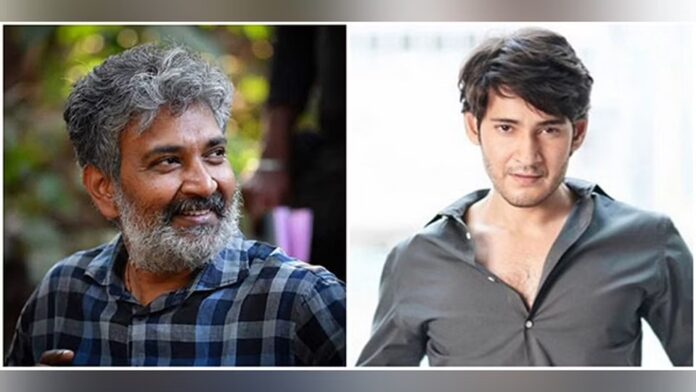 SS Rajamouli is enjoying the success of RRR and is investing his time and energy on RRR Oscars campaign. The movie is getting immense response across the west and Japan. During the latest media interactions, he was questioned about his next movie. He replied that the script working is going on and it’s too early to comment on it.

He further added that him along with his dad and cousin have a brief idea about the story, it will be an adventure action movie. Furthermore, he also said that Indiana Jones is one of his all time favorite movie and movie with Mahesh will be on similar lines, it will be a globe-trotting action adventure in his words.

Generally, his movies of late have a period touch and deeply rooted in Indian culture. This is a new genre he will be attempting. Mahesh has done western treasure hunt movie in the past by the name Takkari Donga. Such action adventure movie is also in the minds of his fans who love to see him in a James Bond type movie.

However, it is too early to get a sense of what it would be like, since the story isn’t ready. Rajamouli has started thinking about the movie only recently. But fans are circulating various rumors and inside information that it would be set in Africa. One has to wait and see what it is all about.

2022 is probably the hardest year for Superstar Mahesh Babu. He is going through tough times, seeing three major losses in the same calendar year. His fans wholeheartedly wishing him strength and courage.

We sincerely hope with the kind consolation from friends and well-wishers Mahesh Babu gets back to normal from the irreparable loss of his Father the Superstar Krishna and his brother, mother