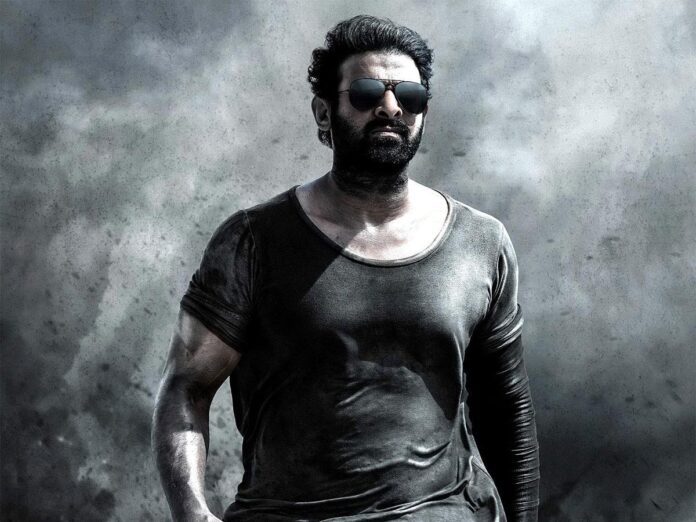 Prabhas fans and the public have been badly missing his cutout and screen presence on silver screen from many days. His next film Salaar is all set to fulfill the hunger of fans and the audience.

A few pictures of Prabhas from the sets of his forthcoming film Salaar were leaked on social media today. Those leaked pics got many talking about the actor’s look, especially Prabhas fans are going bonkers seeing those pics.

We know that Prabhas has joined hands with filmmaker Prashanth Neel for the first time in upcoming pan-Indian action film Salaar. On Wednesday, pictures from the film’s shoot, featuring Prabhas, were leaked online, sparking much excitement among the actor’s fans. However, the quality of pics is not clear, though.

Salaar is rumored to be a remake of Kannada film Ugramm. The film is being directed by Prasanth Neel, who is fresh on the success of KGF: Chapter 2.

The film further marks the first collaboration between Shruti Haasan and Prabhas. It also has Prithviraj Sukumaran and Jagapathi Babu in prominent roles. Reported to be a violent action saga, the film features Prabhas in a character called Salaar.