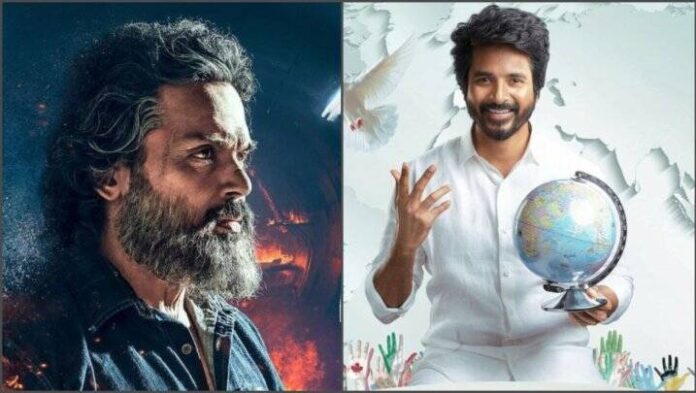 Karthi’s Sardar and Siva Karthikeyan’s Prince are the biggest Tamil releases this Diwali. While the two films have released weeks after Mani Ratnam’s Ponniyin Selvan I, the Tamil Pride movie has still given tough competition to this new release.

Before the release of these movies, trade circles and moviegoers expected Prince to dominate over Sardar with Siva Karthikeyan being in the rising period, and advantage of Diwali festival weekend.

But to the surprise of everyone, Prince became a big failure and Sardar went on to be the winner. Karthi who recently won accolades for his performance in Ponniyin Selvan, has also been highly appreciated for his fantastic performance in Sardar. Also, he scored a hat-trick success at the box office this year. The first one was Viruman, the next is Ponniyin Selvan-1 and the latest film was Sardar.