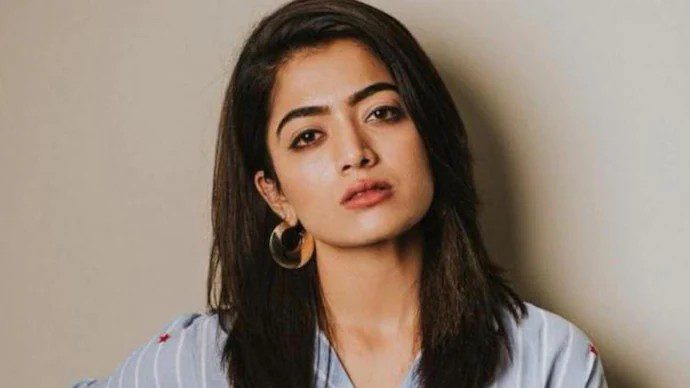 A section of Kannada audiences always hold grudge on Rashmika. It might be of various reasons, but one main reason is her tacit response on social towards Kannada movies. Though she is active on social media platforms like twitter, she hasn’t appreciated the massive success of Kantara. Her silence on Kantara is creating ripples on internet.

Some Rishab Shetty fans are claiming that Rashmika has forgotten Kannada. Kantara is receiving rave reviews and is a massive success at the box office. Generally, big stars tweet regularly congratulating the movie teams for their hits. Rashmika is no exception.

But her silence on Kantara is indicating some deeper differences between the families. We all know that Rashmika was engaged to Rakshith shetty, friend of Rishab Shetty, but the marriage didn’t happen due to their personal reasons. Considering this, many in Kannada industry are feeling that personal difference are reasons for the planned silence of Rashmika.

These types of allegations aren’t new for Rashmika. A section of netizens of Karnataka are spreading hate on Rashmika, they aren’t proud of her success. They are alienating her as if she is an outsider. Memes and trolls doing this also getting some response. This led to Rashmika writing an open letter against this targeted hatred.

Movie stars, especially heroines, are often facing this kind of trolling and abuse. It will be better if netizens follow some restraint while commenting inappropriately. Healthy criticism about craft and off-screen behavior is always good, but not targeted attacks with vested interests.