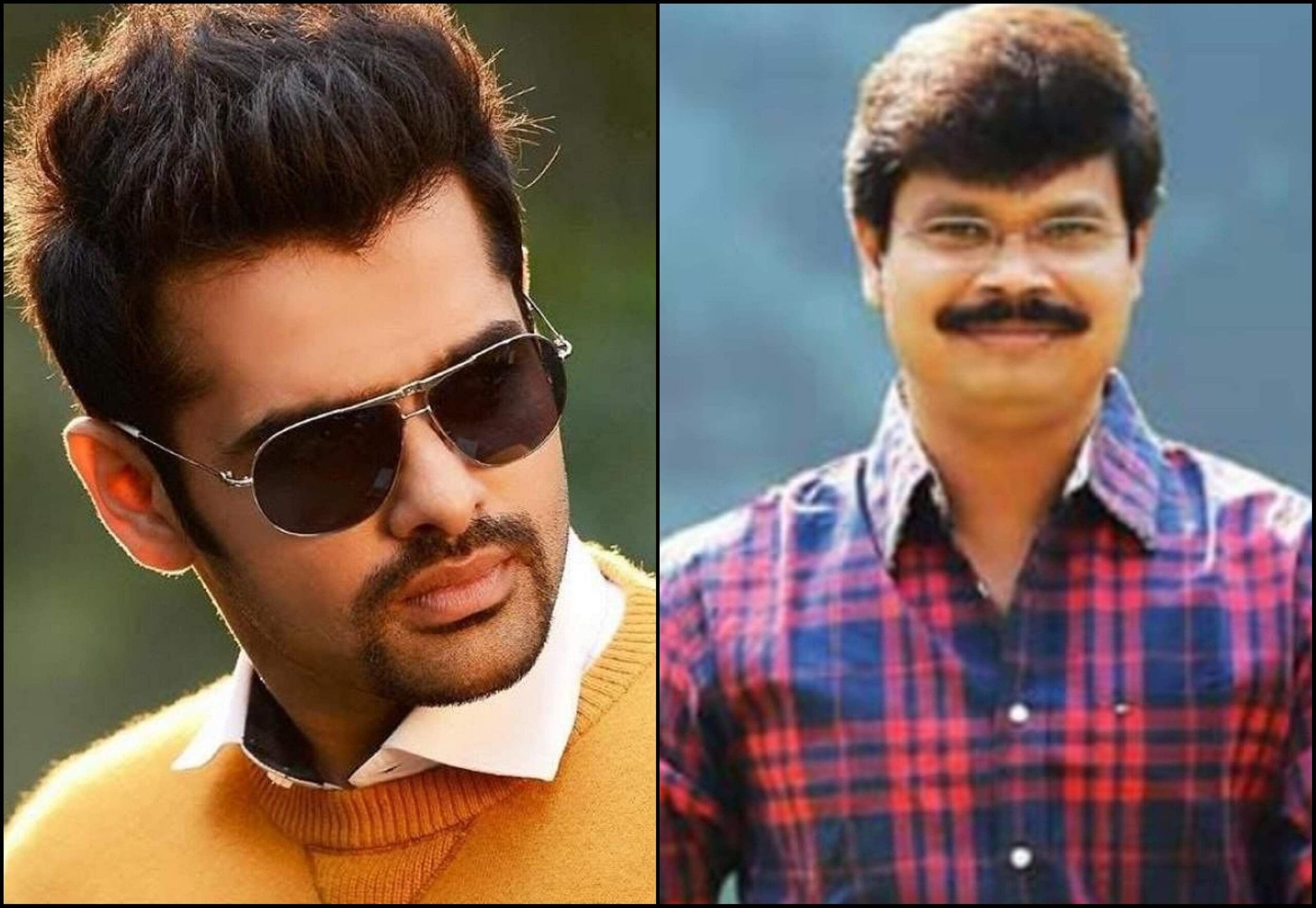 Boyapati Sreenu is back in form with Akhanda Cinema. The movie starring Balakrishna has shown the potential of mass cinema. It collected over 100 crores even in adverse conditions. By this, the star heroes are in queue to do a movie with Boyapati again.
But he changed his ways and stepped toward the young hero. He is going to do a movie with Ram Pothineni. Boyapati has to make a movie with Ram as the hero before the Akhanda movie. But under unforeseen circumstances then the film did not count. But now the film is coming in their combination as Pan India Wide. Apart from Telugu, the film will be released in Hindi, Tamil, Kannada and Malayalam.

Rapo is currently starring in the film named Warrior directed by Linguswamy. The film will be released simultaneously in Telugu and Tamil. Now Ram is making an entry in Hindi with a Boyapati movie. His dubbed films in Hindi are already getting good views. His movies Nenu Sailaja, Unnadi Okate Zindagi, Hello guru Prema same and Ismart Shankar have received hundreds of millions of views. The film is now set to release in Hindi to further boost its market. However, not only the hero but also the heroine should be a familiar face to all industries in Pan India cinema. That is why now it seems that Bollywood heroine Parineeti Chopra has finalized the Ram movie.

Priyanka Chopra in Tufan at that time .. Shraddha Kapoor in Saaho .. Helped a lot for those films in Hindi. Rajamouli also took Bollywood stars like Ajay Devgan and Alia Bhatt for the RRR movie. Deepika Padukone and Amitabh Bachchan are starring in Prabhas Project K film. The same formula is being applied to the Ram movie. It seems that Boyapati is taking Parineeti Chopra for the film. Currently, she does not get many chances in Bollywood. Parineeti agrees to act in Ram’s movie. All in all this Bollywood beauty fix with Ram.